What is organic chemistry?

The term organic means a lot of things to a lot of people. If you listen to your hippie Aunt Sunshine, you’ve probably heard that “organic” refers to a way of growing food in a way that doesn’t involve pesticides, fertilizers, or bad vibes. 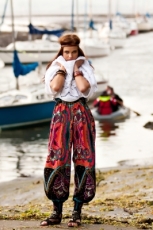 The term organic has other meanings, but I don’t feel like going into them because they’re pretty stupid.  Wikipedia, however, doesn’t have such qualms. 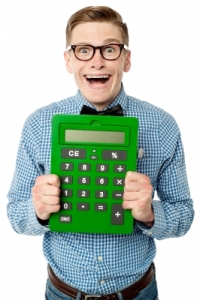 Once every hundred years, Wikipedia comes to life and takes the form of a nerd.

Understandably, as chemists we like to have a better understanding of what’s going on than the average person.  Let’s continue by figuring out…

In the chemical sense, organic compounds are those that contain carbon atoms.  There are only a few exceptions to this rule:

Aside from that, compounds that contain carbon are organic.  Which is to say, the vast majority of known compounds are considered organic, because carbon can form long, complex chains and other elements tend not to do so. 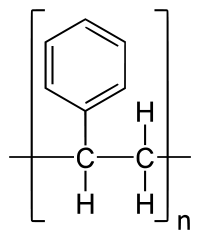 The “n” at the bottom means that the polystyrene molecule can take the form of an infinitely long chain. Elements other than carbon don’t behave like this, which is why organic compounds outnumber the rest.

Are organic compounds related to other stuff that we call “organic”?

Yes.  But to understand this, we’ll need to go wandering off into a swamp. 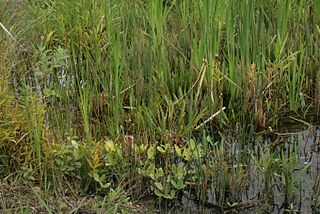 Or as I like to call it, “nature’s dumpster.”

It turns out that soil generally contains a lot of dead stuff, even if it’s not quite as abundant as in a swamp.  This dead garbage that permeates the outdoors has long been referred to as “organic”, as in “generated by an organism.”  All of these former organisms are made of carbon-containing compounds, so people started referring to carbon-containing compounds as “organic compounds.”  In reality, not all organic compounds are actually derived from formerly-living organisms, but the name has stuck and it’s not likely to change.

Is there such a thing as a “not-organic” compound?

Of course!  Except we call it an “inorganic compound”, because “not-organic” sounds kind of dumb.

If you look at a strict definition, organic compounds contain carbon and inorganic compounds don’t.  However, as with many things in the sciences, the line between the two is sometimes more blurry than you might expect.

But we do it anyway.  Go figure.

What is organic chemistry good for? 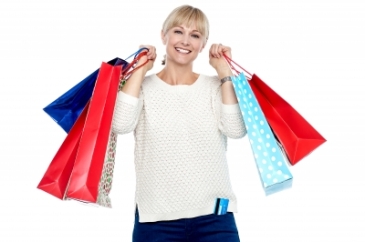 This woman just bought enough perfume to build her own gas chamber.

I named this one Fluffy.